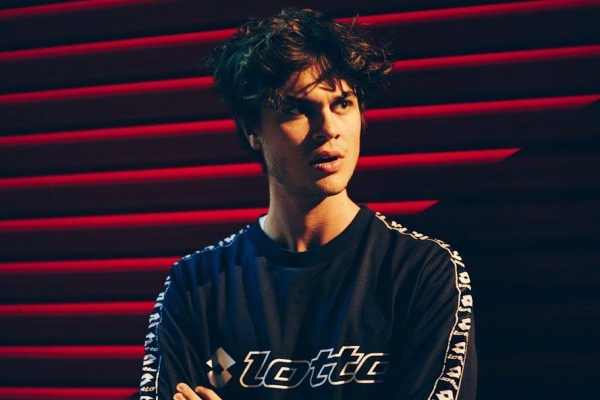 SLVR – ‘Endless‘ – Born in Italy, SLVR wants to spread his music all around the world. And he’s making some serious moves now, as he is one of the DJs that have been signed on Spinnin‘s new record label Spinnin‘ Next. For its debut release, the label brings out SLVR‘s new single ‘Endless,’ an electro house track that includes some unique sounds, basslines and synths.

The record is already supported by artists such as Don Diablo, Fedde Le Grand, Afrojack, R3HAB, Hardwell, Martin Garrix and Mike Williams, so by far a great start for SLVR as well as the brand new NEXT label!