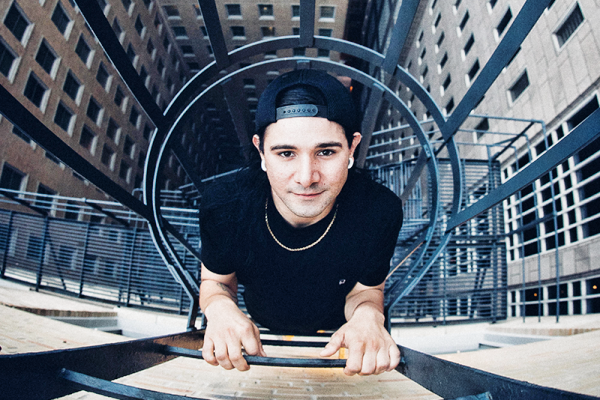 Skrillex & Hikaru Utada – ‘Face My Fears‘ – In collaboration with the final KINGDOM HEARTS III teaser trailer that premiered on Kingdom Hearts‘ YouTube channel a couple days ago, Sony Music Masterworks has announced the official release of the 4-track EP, Face My Fears from internationally renowned J-Pop star, Hikaru Utada – available in the US on January 18th, 2019.

The EP includes English + Japanese versions of the songs ‘Face My Fears,’ a collaboration with 8-time Grammy Award winning recording artist, DJ and producer, Skrillex and producer and songwriter, Poo Bear, and ‘Don’t Think Twice‘ which make up the entire 4-track project. Both songs are featured in the highly anticipated video game KINGDOM HEARTS III from Square Enix Ltd. and Disney.

In addition to the EP pre-order being available, the English and Japanese versions of ‘Don’t Think Twice‘ are now available for streaming, as well as instant downloads with the purchase of the full Face My Fears EP. A vinyl release of the EP is also planned for Spring 2019!

Skrillex, a long-time and self-professed fan of the KINGDOM HEARTS series, originally intended to remix the previously revealed Hikaru Utada track, ‘Don’t Think Twice.’ However owing to the pair’s friendship, this developed into the new and original collaboration, ‘Face My Fears,’ to celebrate the game’s release.

KINGDOM HEARTS III will be available on January 29th, 2019 for the Xbox One family of devices including the Xbox One X, and the PlayStation®4 computer entertainment system. For more information, visit: kingdomhearts.com.