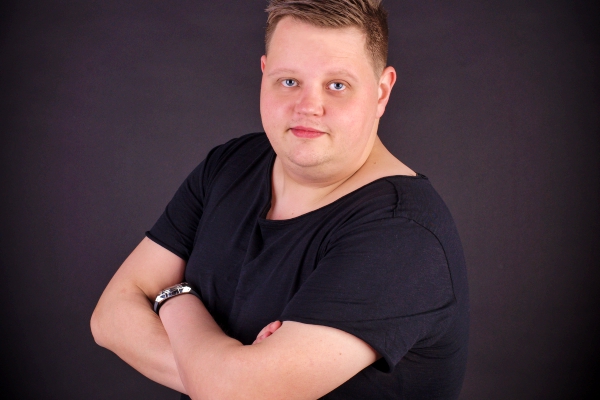 Ørjan Nilsen – ‘Love Rush In‘ – They say the way to a man’s heart lies in serving him his favorite meal and Ørjan Nilsen shows that this doesn’t just apply to food-related subjects. Whetting the appetite of electronic music lovers from all over the world, his new single ‘Love Rush In‘ has all the ingredients of a prize-winning dance music dish.

Following Ørjan Nilsen‘s sough-after recipe of dance music production to the letter, ‘Love Rush In‘ sees the Norwegian wonderworker serve up out a true pièce de résistance. Built on a foundation of mouthwatering chord progressions with Gabriela Geneva‘s sweet vocals and tantalizing guitar tones sprinkled on top, this tune is exactly why The Viking is widely regarded as one of dance music’s most esteemed tastemakers.