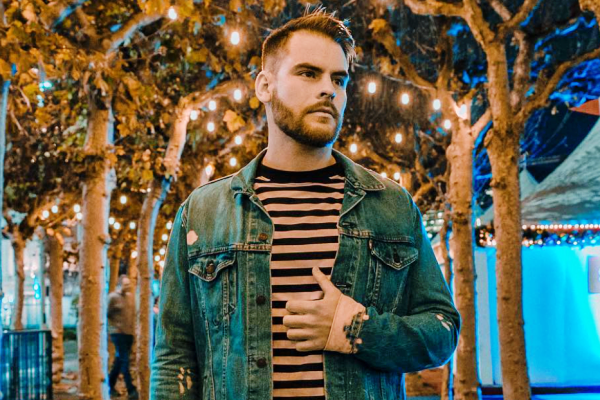 Nitti Gritti has undeniably secured a true identity when it comes to his heavy-hitting cuts. He ignites the production with a chilling ballad of eclectic animal samples that would serve as the perfect introductory piece to any set. A scintillating dubstep-induced drop packed with whining synths and stabs could not be more well-suited for Forbidden Kingdom‘s speakers come next February. The festival boasts an incredibly impressive lineup featuring the likes of Excision, Adventure Club, Zomboy and more who will surely toss the track right into their DJ rotation.

The Miami native has refused to slow down to close out his historic 2018 run. With countless releases hitting the top of the charts including his Diplo-approved Drive EP and his official remix for Dillon Francis‘ ‘White Boi,’ Nitti Gritti has put the spotlight on himself as one of the scene’s biggest breakout artists of the year. The multifaceted producer has made the rounds outside of the dance music world as well, having collaborated alongside Enrique Iglesias and Pitbull on ‘Move To Miami‘ and grabbing the attention of hip-hop legend T-Pain for work on his upcoming album.

With a string of upcoming dates on the West coast with NGHTMRE and a mini tour in Australia and New Zealand, Nitti Gritti is set to put the finishing touches on a masterpiece of a year.