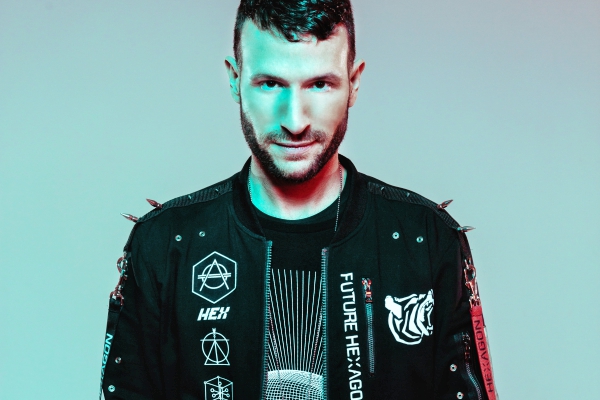 Nate Dogg – ‘I Got Love‘ (Don Diabo Remix) – On an everlasting hot streak, HEXAGON head honcho Don Diablo returns with his much anticipated new single ‘I Got Love.’ Named after Nate Dogg‘s eponymous hit tune, as well as featuring the late hip hop legend, the original’s sound is honorably taken to an exciting future house level, courtesy of the Don‘s unstoppable energy.

Reworking the classic G-funk tune ‘I Got Love‘ has proven to be a crowdpleaser during Don‘s recent live performances. Featuring Nate Dogg‘s well known vocal sample, the track closes out a banner year for the producer on a high note.

Released a day before his biggest solo show ever, in Amsterdam venue AFAS Live, this record resembles not only a wonderful tribute to one of hip hop’s most acclaimed artists, but also a beautiful nod from the Don to his audience, thanking them for their ongoing support this year. The gesture couldn’t be more appropriate.