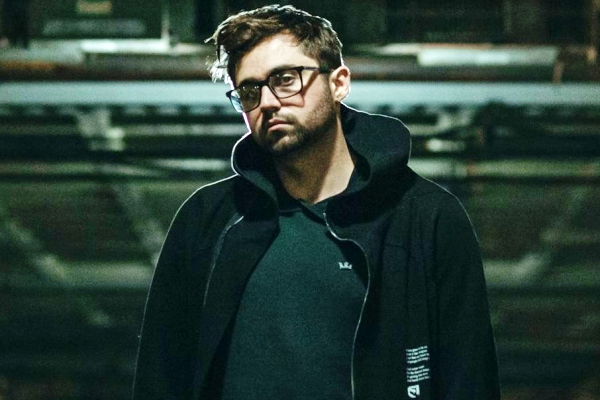 Mark The Beast – See You / Problem – Mark The Beast is back with Circus Records, releasing tasty double header See You / Problem. Following the chilling twosome of The Ghost / Density which lit up the Halloween parties of bass fans everywhere, the US bass-smith has returned to the club ready sound that helped make his name.

Perhaps best known for his anthemic smash ‘Covered In Roses,’ the effortlessly hooky tune gained support across the board with Knife Party, Zeds Dead, Pendulum, 12th Planet, Evol Intent and many more recognizing his calibre as producer and songwriter.

‘See You’ featuring Charmae starts off in a traditional pop manner only to be subverted by Mark‘s compositional bass charm. From Hanz Zimmer-esq swells to dramatic stabs Mark continues to explore the landscape of electronic music. For his second track the New York producer, having recently set off for the warm climes of LA, has tapped back into his incredible roster of a New England collaborators. Teaming up with self-proclaimed Long Island “dub-extraordinaire” Codd Dubz, ‘Problem‘ featuring Born I Music features trademark innovative Mark The Beast sound design, crafting synthesized melodies that mirror the sounds of the real world, placing the listener in an Alice in Wonderland dream-state.