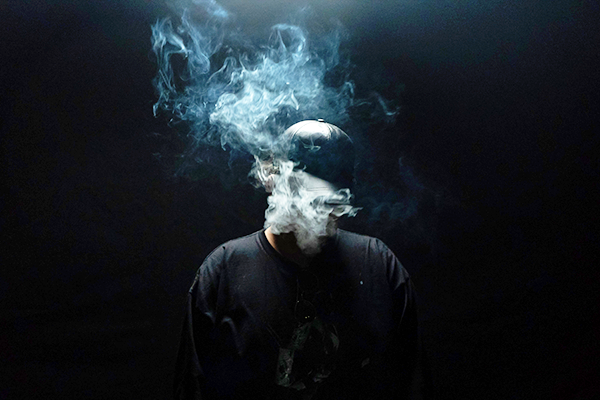 josh pan – The World Within EP – Artist, producer and singer josh pan has shared his new EP, the world within, out today via OWSLA. The overarching concept and theme of the project is that everyone has a little world inside of them that no one ever knows about. For josh, this is the world of singing and songwriting that he has teased in the past but seldom fully embraced.

The world within EP is his first full step into that side of his artistry and comes complete with a video for the track ‘Take Your Time.’ The video follows a group of young adults on a weekend retreat going through familiar youth feelings of overcoming loneliness, awkwardness, and seeking acceptance. In josh‘s words, “now that I’m getting older and people around me are having kids more and more, I realize how interesting human development is.” Director Dan Henry adds, “We can all relate to the feeling of being in our own heads. Through connections comes disconnections. This video is a glimpse into a group of kids who spent little too long repressing their urges, and because of it, the weirdo starts to leak out.”

Since being discovered in 2015 by Skrillex and 88rising‘s Sean Miyashiro, josh has put out a constant barrage of music including his 14-minute Opus remix of Keith Ape‘s ‘It G Ma‘ featuring an all-new verse from then-rising-star Anderson .Paak, his singles ‘platinum‘ and ‘nowhere‘ with X&G, ‘give it to ya‘ featuring ABRA, his latest track ‘Mask‘ with AWAY and an unmatched stream of surprise SoundCloud uploads throughout the years. the world within is the start of a new chapter for josh with even more new music on the way.