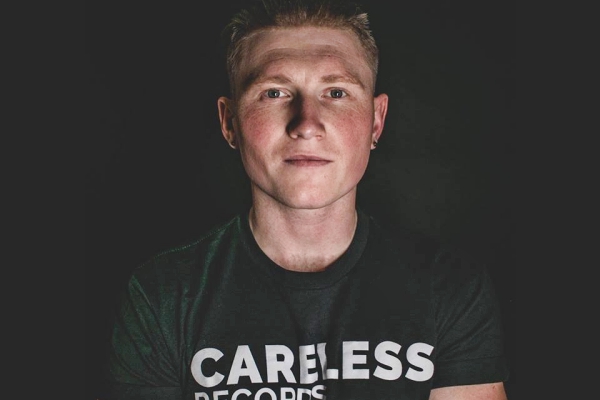 James Chesney – ‘Feel U‘ – Another deep house production here at EDM Joy today, DJ and producer James Chesney smashes sensitive insecurity with powerful Careless Records single ‘Feel U.’ With relatable and truthful vocals to go alongside tasteful and captivating bass and a cool and calming melody, this one ought to certainly catch your ear.

Born and raised in the United Kingdom, Chesney is a recently rising DJ and producer who has been newly emerging into the music scene. Having started his career in 2015, James moved and began making a name for himself on the west side of EDM soundscapes in the United States. With his influences from electronic dance music coming from the U.K. and Europe, James offers a distinct flavor at any of his shows.

Being a House producer, James naturally found a home in Chicago and rapidly discovered new places for his music to be heard. So far, James has experienced performing at the renowned House of Blues and Glastonbury Music Festival alongside also previously releasing a production on Careless Records.

Join James Chesney on his journey through sound on his latest production ‘Feel U‘ and keep up with him via his social media life via the links below!