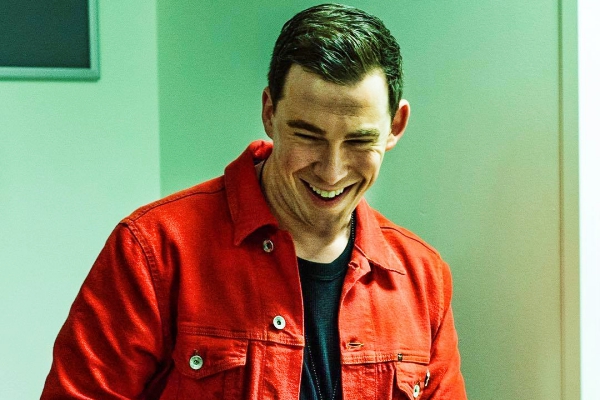 Hardwell, Snoop Dogg & Conor Maynard – ‘How You Love Me‘ – As one of the leading pioneers in the world of electronic music, Hardwell runs his award-winning label as well as directing award-winning documentaries. All whilst tending to a cool 9 million on Facebook (and rising). Hardwell‘s impressive plethora of work includes collaborations with Craig David, Jason Derulo and Austine Mahone.

Having filled numerous headline slots at the biggest world-wide events, Hardwell has graced the stages of Ultra Music Festival, Coachella, Tomorrowland and Lollapalooza amongst others. Recently expanding his extensive reach with unique projects such as a live orchestra show at this year’s Amsterdam Dance Event. In addition, his Indian United We Are and Guestlist4good charity shows saw remarkable attendance. A hundred thousand people joined in order to aid children educationally within the Magic Bus program.

Pop sensation Conor Maynard is an artist who also boasts many strings to his bow. As the man behind vast Spotify streams, Conor‘s incessantly up beat personality and determination has seen him gain the role of Charlie Price in the Tony award winning musical Kinky Boots, chart in over 25 countries, and reach an incredible 118m streams with another Spinnin’ release, ‘Whenever.’

Continuously pushing boundaries, Hardwell has delivered a smooth slice of tropical pop. Kicking off with the iconic voice of Snoop Dogg, Conor Maynard follows with a heavy dose of pop flavour with the subtle addition of shy Conor styled sexiness. ‘How You Love Me‘ is a sunny exploration from three monster’s in the music industry, flexing their musical muscles to provide us with a champagne filled celebration with the swagger of smug love.