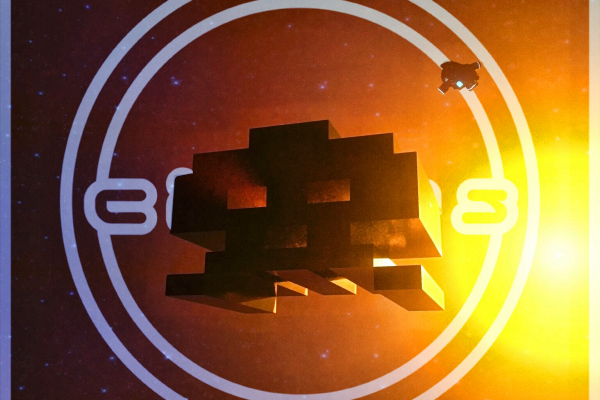 Conrank & Dirt Monkey – ‘Level 8‘ – Circus staple Conrank can construct criminally gnarled beats without any assistance, so imagine the twisted subby delights he could craft with the added genius of dark bass-smith Dirt Monkey. Luckily this is now a reality with the two combining to create boss level new tune ‘Level 8.’

This marks an amazing year for both artists. With continued support from 12th Planet, Zeds Dead, Liquid Stranger, DJ Craze, Excision and Downlink for his string of 2018 singles, which includes two massive team ups with Bassnectar and Space Jesus, Conrank has truly delivered on the hype generated from his Distorted Method EP.

Dirt Monkey has been busy himself. From releasing his huge Rise of the Octopeel LP to performing continuously, including dates for EDC Las Vegas, Infrasound and Bassrush who released ‘Peanut Butter Jelly Time‘ on their label, seeing breakout success for the US producer.

‘Level 8‘ is a virtual feast of bass and beats, the video game inspired track skilfully combines the talents of both Conrank and Dirt Monkey. So, insert a token, grab a controller and let this tune blow you away.