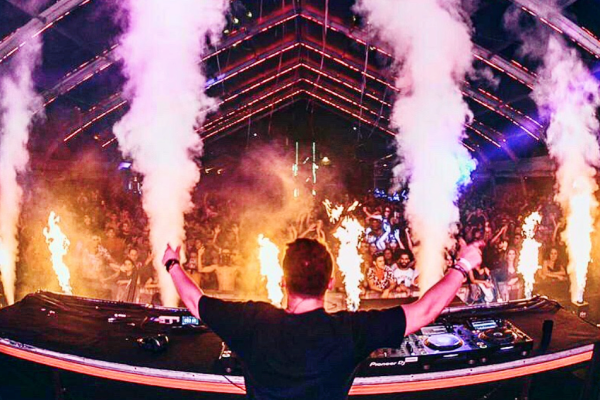 Having garnered close to 9 million streams since its release this fall, ‘Youngr‘ featuring Shaun Jacobs, with its fresh upbeat house vibes and emotionally-charged music video, is a track suited for mainstages and intimate DJ sets. Now, the young visionary has released a remix EP that counts on the unique musical touch of such heavyweights as Clubbers & Dazzo, Diego Miranda & B Jones, Novak and Tom & Collins.

The first remix, by Clubbers & Dazzo, fires up the energy for a super-charged take that’s perfect for peak hours on the dance floor. Diego Miranda and B Jones, on the other hand, take a funkier and more upbeat approach with their sunny reimagining. Novak‘s rendition is a harder, fiercer, more bass-forward riff. And Tom & Collins cap off the EP with dark, moody, sultry techno vibes. Listen now and find our favorite remix of ‘Youngr‘ now.

Look for Bruno Martini on tour in South America in 2018, in the US and Mexico in February and March 2019 and in Europe next summer.