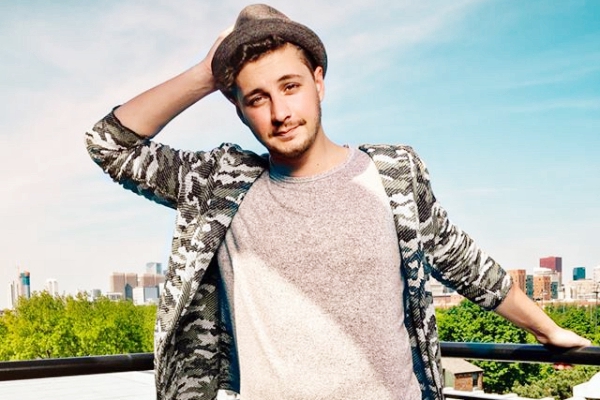 Alex Kislov – ‘Mystery‘ – Israeli born and Chicago raised, rising DJ and producer Alex Kislov is an artist who has been in the scene for quite a few years now, playing alongside large names like David Guetta and Sander van Doorn, releasing a variety of productions and performing at some of the worlds’ most exciting venues. Now, Kislov is back with an original production titled ‘Mystery.’

Amidst his rise, Kislov reminds himself that it’s not all about fame, as he continues staying level-headed and passionate alongside  entertaining you artists in the scene today. Check out his original deep house flavor in ‘Mystery‘ featuring vocalist Honeycraft!

Representing his energy in the form of new single, Alex Kislov is without a doubt continuing to stay fresh and steadily rising in todays EDM scene. Show some support by following him, via his socials linked below!