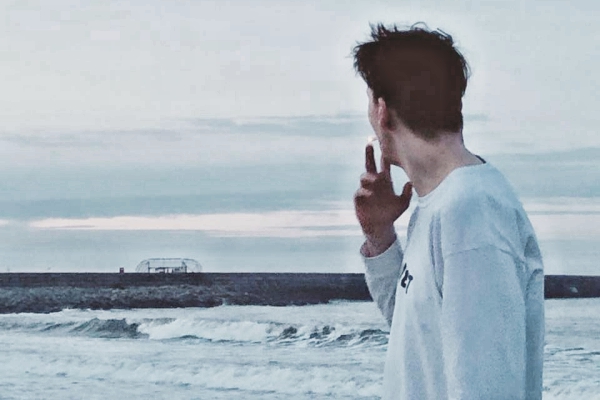 Stompz – Decked EP – The return of Prototype Recordings was an announcement which made many drum & bass fans excited for the imprint’s future. Its resurgence has reminded fans both young and old just how pivotal this label was for the genre and its foundations, with the imprint paving the way for many newcomer artists. Launched by Grooverider in 1993, it’s remained at the helm, providing many trend setting releases as it’s grown in size. Although this comes as no surprise, as Grooverider himself is such an inherent part of the drum & bass scene.

For their next release they bring Stompz to centre stage; he’s a brand new artist, who offers his fresh take on the Prototype sound and despite coming from relative obscurity his music speaks for itself. He’s shown that Prototype still have the expert skill of seeking out talent, with a four track EP giving a primary example of just how experienced the label is.

From title track ‘Decked‘ right through to ‘Let Me Go,’ there’s a diversity displayed by Stompz which signifies his position as a producer within the contemporary circuit. ‘Decked‘ is dark, brooding and moody, with bass wails rattling their way through the mix on the track’s every breakdown. Next up, ‘Demons‘ is more creeping in its undertones, with snipped up samples cutting their way throughout the mix and creating an eerie atmosphere. ‘Eezo‘ is just as mysterious as it rolls out, with ticking percussion, sniping hi-hats and distorted bass notes flooding the mix, sitting underneath the record’s crackling bassline.

You’re taken to murkier levels with ‘Eezo‘ and Stompz shows you his more minimal collection of sounds. Lastly, ‘Let Me Go‘ brings the EP to a finishing pace, once again rattling through the motions with Stompz clever engineering and penchant for layers which gradually submerge you. Rather than firing at you from all cylinders, Stompz gradually takes you into his production, before you become totally enveloped by his world.