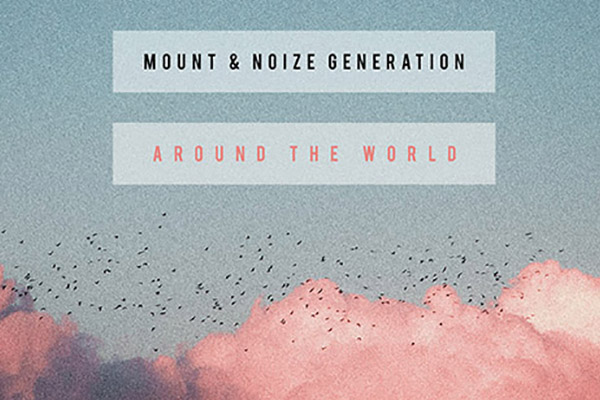 We’re really feeling the new single produced by Austrian producer MOUNT. He has worked with Noize Generation to bring “Around The World,” originally created by ATC back in 2000, into 2018. Previous work of MOUNT’s has generated well into the millions of streams, so we’re expecting big results from this.

He says: “This is my first release this year and it’s super exciting to finally drop new music again. ‘Around the World’ was the debut single by German Eurodance group ATC. My buddy Noize Generation and I have now made a new version out of it, which is both suitable for radio and igniting dance floors worldwide. A groovy dance track that is mysterious but still makes you feel good. I’m ecstatic to have this one out. Can’t wait to start playing it everywhere.”

Uplifting, instantly catchy and full of intelligent production, you can check out “Around The World” below.

In this article:2018, around the world, House, MOUNT, Noize Generation, Pop, remix