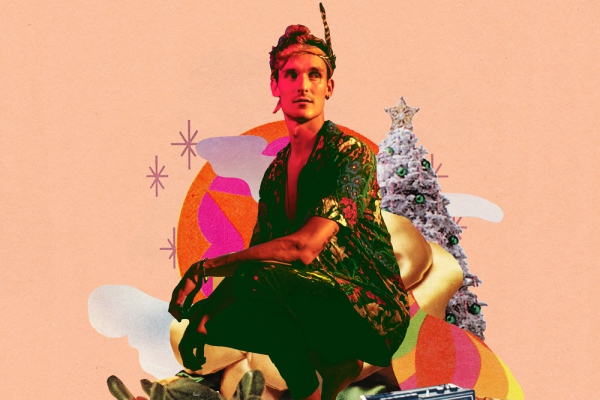 GRiZ – GRiZMAS 2018 – GRiZ has announced the fifth annual GRiZMAS shows at the Masonic Temple Detroit. In recent years, the event series has become an essential set of dates in the midwest holiday calendar, catching the attention of fans around the city and country. Similarly, its 12 Days of GRiZMAS extension has received praise for offering the dance music community a chance to not only give back to its youth via charitable donations, but also get some facetime with one of its most prevalent stars.

12 Days of GRiZMAS is a staple in the Detroit holiday season, where GRiZ gives back to his community and specifically its youth by helping to fund music education in Detroit public schools. Since its coalition, GRiZ has been honored with the Spirit of Detroit award by the city council, who stated that he “is not only a staple in electronic music, but a staple in the City of Detroit.”

The first night at the Masonic Temple on December 14th will mark the grand return of the powerhouse fifteen-piece GRiZ Live Band, which debuted at Red Rocks Amphitheatre in September of 2017. This event saw Denver’s flagship venue sell out two nights in a row, totaling over 19,000 tickets sold.

Nearing the tail end of a successful 2018 which saw countless hours in the studio and performances for massive audiences at Electric Forest, Lightning in a Bottle, Air + Style and more, GRiZ will appropriately be finishing off another strong year with the fan-favorite GRiZMAS celebrations, where he helps better the community of his beloved hometown and of the entire music scene.