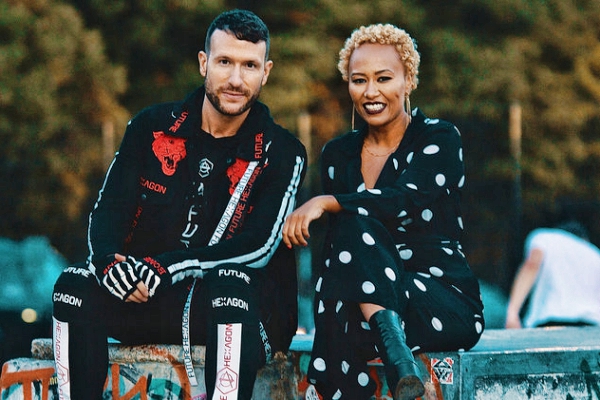 Youngr‘s bootleg of ‘Survive‘ showcases his penchant for the percussive, with the accompanying video also showing the talented musician playing the guitar, drums, bongo and tambourine around his studio.

Since breaking through last year with his self-released debut single ‘Out Of My System,’ Dario Darnell, better known as Youngr, has made a name for himself with his unique one-take live videos of dancefloor-friendly bootlegs. Over the course of his career so far, he’s racked up over 70 million global streams to date and played over 150 shows in 40 countries around the world, including sold-out tours across Europe and North America.

The original of ‘Survive‘ has amassed 5 million Spotify streams to date and was soon followed by Don‘s special VIP Mix and the stunning music video. Directed by Don himself and shot by HEXAGON FILM, the ‘Survive‘ video makes for the biggest production for the creative artist so far.

With Don Diablo skyrocketing to #7 in this year’s DJ Mag Top 100 poll, the Dutch star also hosted a special meet-and-greet with thousands of fans at the showcase of his brand-new Star Wars x HEXAGON fashion collection in Dam Square last month.

Having released his second album titled FUTURE at the start of 2018, Don has played on the main stages of major festivals across the globe, including Pinkpop, Creamfields, Tomorrowland, EDC, Untold Festival, Parookaville, Ushuaïa, Hï Ibiza, and many more. This December, Don will return to Amsterdam for his highly-anticipated sold-out Future XL show on December 8th!