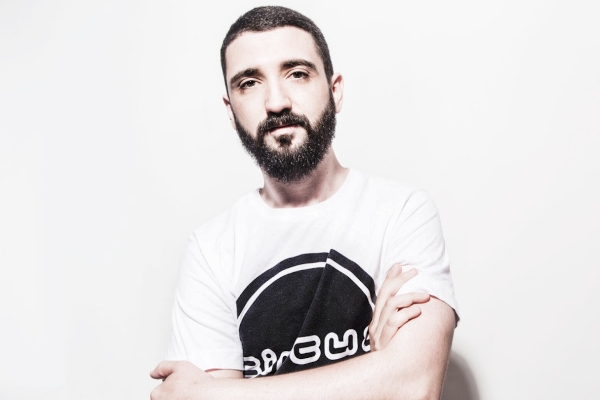 Despite touring extensively throughout 2018, from EDC Las Vegas to donning a Tuxedo at Lost Lands and headlining club nights in London and beyond, he has found time the sit down in the studio and craft this speaker shattering new tune.

Causing an internet furore last month, It was speculated that the first track of an unofficial Kendrick Lamar EP featured parts of Doctor P‘s 2010 hit ‘Sweet Shop,’ 8 years after its initial release, demonstrating his sensibility for crafting timeless hits. ‘Something to Believe In‘ shows this in bags as it combines new and old, compromising on neither.

With the bass veteran still producing peak time stormers of this standard it would seem there’s very much still ‘Something To Believe In‘ going into 2019, which is bound to be another exciting year for the unstoppable Doctor P.