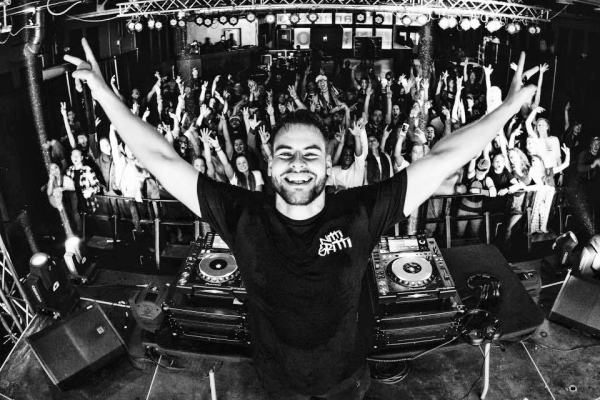 Dillon Francis – ‘White Boi‘ (Nitti Gritti Remix) – Nitti Gritti continued his hot streak of pushing out top-notch content at an unfathomable rate as he unveiled his highly-anticipated spin for Dillon Francis‘ Latin-inspired track, ‘White Boi.’ In typical Nitti fashion, he turns the production right on its head by taking its lighthearted instrumental and progressing it into a tribal-infused dubstep cut.

The Miami native has not slowed down in the slightest to close out 2018 as he is fresh off multiple widely-supported releases including his Diplo-approved Drive EP on Mad Decent. Earlier last week, Nitti Gritti caught the attention of GRAMMY-award winning rapper T-Pain on Twitter and the two are officially set to lock in studio time very shortly for a track on the autotune legend’s upcoming album.

Check out Nitti Gritti‘s rework for Dillon Francis‘ record ‘White Boi’ featuring Lao Ra and show some support by following Mr. Gritti via his socials below!