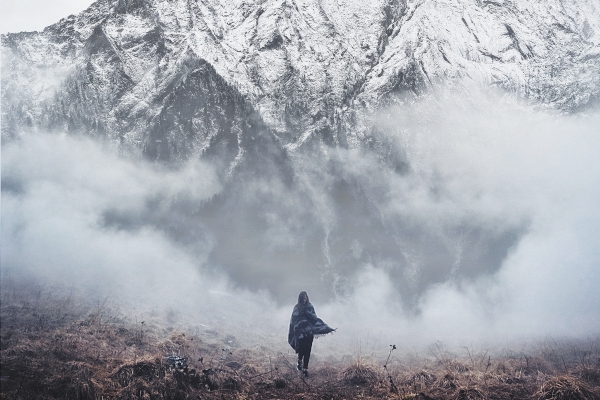 The track opens with a signature Trance momentum that builds towards soaring beats atop rolling snare builds and drops, accompanied by JVMIE‘s epic vocal. Maximum impact is achieved in the midriff of the six-minute release, which undulates through a snappy Trance beat and vocal to elevate the track to unmistakable club status.

Darude remains one of dance music’s most influential artists, with his seminal release ‘Sandstorm‘ recently receiving over 100 million streams on Spotify. His ‘Surrender‘ tour marked a momentous start to 2018 for the Finnish trance giant, who continues to add to his stellar discography and remains as fresh as ever with recent releases such as ‘Singularity‘ and a remix of Max Millian‘s huge ‘You Are The One.’