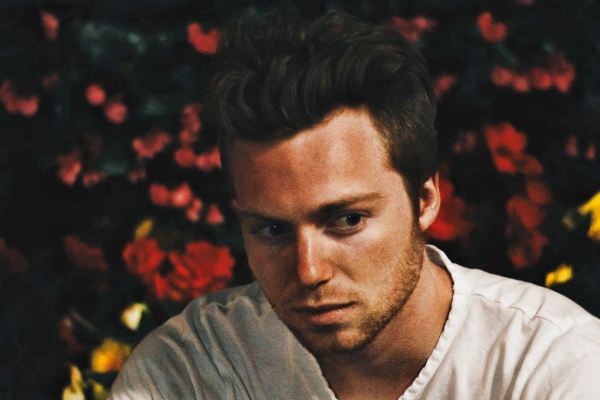 Boombox Cartel – ‘Whisper‘ (Skyvo Remix) – Debuting onto the scene a mere year ago, Colorado DJ and producer Skyvo has been making strides with original productions, fantastic remixes and a professional aesthetic. After returning to the scene since taking a break from releasing music, Lukas Moldawsky returns with powerful remix for Boombox Cartel‘s single ‘Whisper‘ featuring Nevve.

Borrowing the essence of ‘Whisper,’ Skyvo takes the calming and tasteful melody of the original while emphasizing Nevve‘s gorgeous vocals to offer a powerful future-bass offering. Using horn thrusting bass to stand out from Cartel‘s version, Skyvo continues to stamp himself as a strong and rising producer.

Check out Skyvo‘s remix for Boombox Cartel and Nevve‘s ‘Whisper‘ and make sure to show some support by following Skyvo via his socials, linked below!