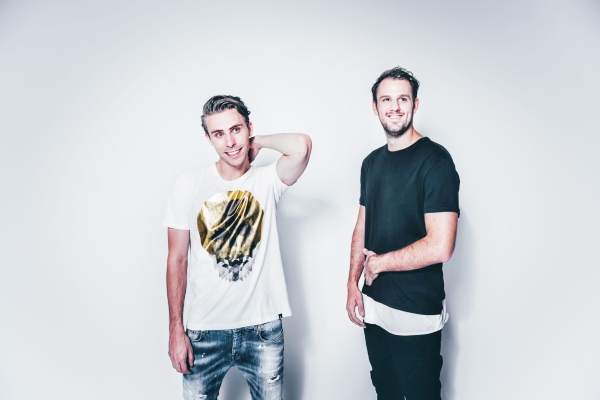 W&W – ‘Rave Culture‘ – A new rave movement is on the rise, and W&W are the ones responsible. Their new concept is meant to reshape the dance music experience for the most passionate ravers and marks the beginning of a new movement and label, Rave Culture. A new music video has launched to magnify the impact of Rave Culture and its first release, which hints towards a possible collaboration with an electronic dance music legend in the foreseeable future.

As a label, Rave Culture builds on – and rebrands – the initial idea of Mainstage Music, but with a stronger focus on creative freedom. In addition to keeping an open mind toward many different sub genres of electronic dance music, the label will release music from artists such as W&W, NWYR and Maurice West, incorporating the Mainstage sound into the bigger picture.

During this year’s edition of Amsterdam Dance Event, on October 19, ‘Rave Culture‘ is hosting a free launch party for fans at Club Nova. Fans can expect performances from W&W, Maurice West, D-Block & S-Te-Fan and a few other special guests. Make sure to join the movement by following @RaveCulture on Instagram.