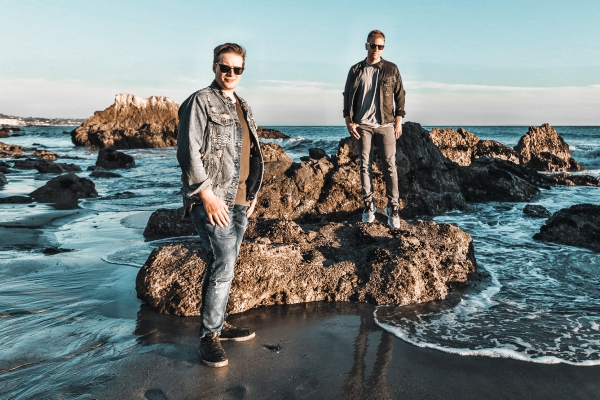 Tritonal – ‘U Found Me‘ – Tritonal, one of dance music’s most prolific and versatile production teams, have announced plans to release a new studio album, entitled U & ME, and embark on their biggest North American tour to date. While the festivities won’t kick off until January, Tritonal have provided a new dynamic single – ‘U Found Me‘ – to hold fans over until then and have promised a steady flow of new releases until the album drops in the New Year.

‘U Found Me‘ is a high energy single reminiscent of progressive/electro house anthems that helped to establish Tritonal‘s career. The track delivers a bright and uplifting dose of their distinct production; bulging with glitchy melodic flavor and driving undertones whilst subtle guitar leads build into a cascading concoction of flared bass and pulsating synth stabs.

Tritonal‘s U & ME will be the duo’s third full length studio work and will be paired with a massive tour in support of its release. The Austin, Texas-based team will headline major venues including Los Angeles’ The Palladium, Chicago’s Concord Music Hall, NYC’s Terminal 5 and many more as they criss cross the continent.