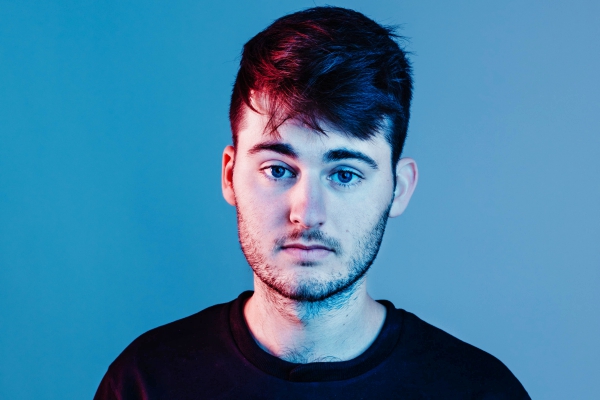 Throttle – ‘Wanderlust‘ – Following on from dancefloor smasher All In earlier this year, Throttle returns to the esteemed Spinnin’ label for another destined hit in the form of the uplifting ‘Wanderlust,’ available now. ‘Wanderlust‘ is a vivacious voyage through euphoric breakdowns and pulsing beats amongst a looping vocal hook that combines into a spirited dance track brimming with exuberance.

Ibiza inspired, Aussie producer Throttle has rapidly arisen on the scene. At just the age of 21 he’s already collaborated with the likes of Galantis and Oliver Heldens, officially remixed Ed Sheeran‘s ‘Castle On The Hill‘ whilst also performing at Tomorrowland, so it comes as no surprise why Throttle is considered one of the hottest names on the dance scene.

Not one to follow trends, Throttle puts his own unique stamp on each and every production with a blend of organic and electronic sounds cementing himself as a versatile producer amongst his peers.