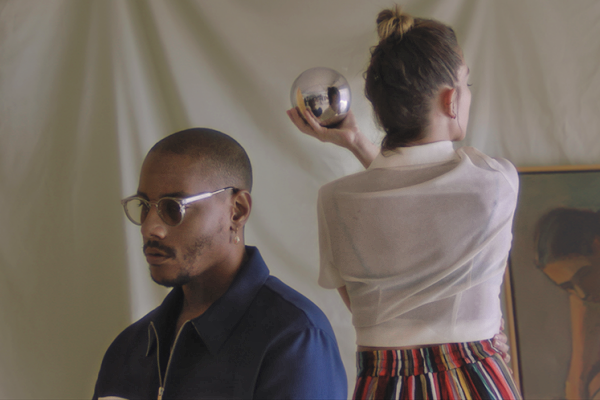 Steven A. Clark – ‘Found‘ Official Music Video – Miami artist Steven A. Clark has released the new video for his song ‘Found‘ off his latest album, Where Neon Goes To Die, out now via Secretly Canadian. The Ariel Fisher-directed video (premiered via NYLON) is a hazy, ethereal companion to Steven‘s sonic aesthetic that feels straight out of a 1980s Miami nightclub.

After a chance meeting with Boys Noize in Miami, the two artists expressed their love for ’80s music and set out to create the album. Steven also featured on Boys Noize‘s latest single, ‘Killer.’ Yesterday, Steven stopped by Billboard for a special live performance, and he’s currently on the road finishing up the last few dates of Chromeo‘s Head Over Heels World Tour. Watch the video for ‘Found‘ below and stream Where Neon Goes To Die everywhere.