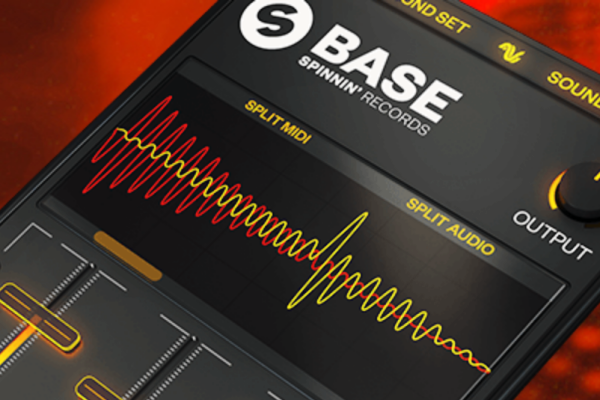 Spinnin – ‘BASE‘ – Dutch music label Spinnin’ Records has launched BASE, a brand new plugin for music producers, focusing on a better balance between bass and drum. Created together with music software manufacturer Prolody, this plugin is based on experiences with Spinnin’s Talent Pool producers, and was launched during last week’s Amsterdam Dance Event.

It’s been quite the revolution Spinnin’ Records has caused. Not only did the Dutch music label do groundbreaking work when it comes to discovering and promoting artists, also the way it used social media for this was a first in the music industry.

With the label’s much praised Talent Pool as a host to thousands of producers, it was only a matter of time before Spinnin’ serviced its users with a software tool of its own. Aimed at producers who often struggle with the first steps of creating a record, Spinnin’ Records now offers the foundation for each new track; a unique product for a record label, and a BASE for all.

BASE is a synthesizer that treats the bass and the kick as a combined musical entity: they are linked in terms of volume, spectrum and timing so they work together perfectly in your mix. The interface is very simple and optimized towards getting a good bassline as opposed to tweaking your sounds endlessly. Use the soundsets to get inspired and start playing immediately.