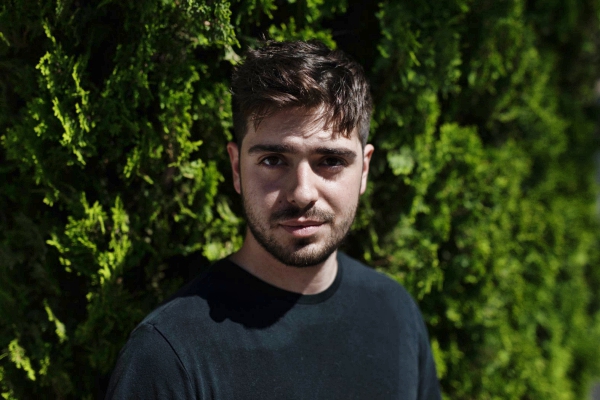 Speaker of the House – ‘Rock Me‘ – Arriving with his fourth single of the year, Dylan Orvell – alias Speaker of the House – is stronger than ever as he presents fans with another booming and exuberant electro-house hit to grace their speakers. Proving to be an elite artist of his craft, Orvell releases powerhouse single, ‘Rock Me.’

Luring listeners in with a strong four-on-the-floor bassline and transcendent vocals, ‘Rock Me‘ gradually builds with exuberant beats that plummet into sensationally explosive drops. Fans will find themselves unable to sit still when they are trapped in the euphoric soundscape that marks yet another Speaker of The House sonic masterpiece.

‘Rock Me‘ sees Orvell pick up the pace and swap his signature glittery breakbeat cuts with a high-energy electro house record. Upping the ante every time, Speaker of the House allows each song to take on its own memorable and recognizable form, establishing a pure organic sensation.

Speaker of the House has been a heavy hitter in the studio and on stage, not allowing his presence to ever go unknown. Commanding the stages of supreme festivals such as Coachella, Hangout Festival, Moonrise and more, there seems to be no end in sight to the levels of success for Speaker of the House. With only a few short months left in 2018, fans should be on the edge of their seats waiting to see what Orvell has left up his sleeve.