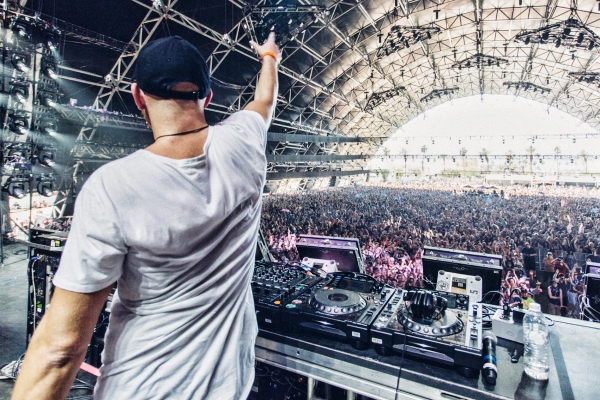 SNBRN & Autograf – ‘Move All Night‘ – Both fresh off a summer full of sold-out tour dates, SNBRN & Autograf hunkered down in the studio to prep some heat to keep you warm through Fall. From SNBRN: “Well it’s about damn time. After many years of touring and being homies I finally sat down and got in the studio with Autograf. Our vocalist on the track, KOLE, was amazing to work with and brought such another level to our concept.”