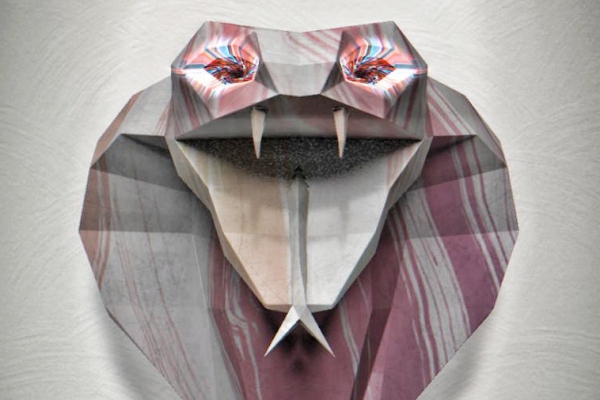 Rival Consoles – ‘Them Is Us‘ – English electronic artist Ryan Lee West aka Rival Consoles has just released a new track via the Adult Swim Singles program titled ‘Them Is Us‘ available to stream now at AdultSwim.com/Singles. The track follows the release of Rival Consoles album this past spring titled ‘Persona‘ via Erased Tapes. The project was inspired by the filmmaker Ingmar Bergman and his film of the same name.

Picking up where Persona left off, ‘Them Is Us‘ is a beautiful soundscape that continues Ryan’s exploration of his dynamic production process combining analogue-heavy synthesizers, acoustic and electric instruments with a shoegaze-level obsession with effect pedals. Check out the track and don’t miss Rival Consoles on tour this fall/winter.