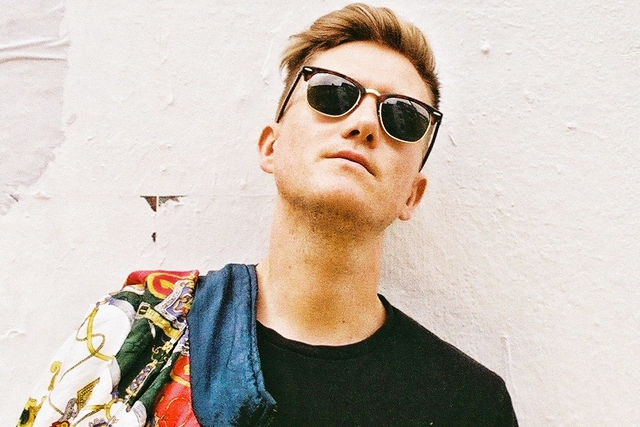 A multifaceted singer, songwriter DJ and producer, Richard has written for and collaborated with some of the biggest stars of the electronic world including Kungs, Sam Feldt, Roger Sanchez, Benny Benassi; and is most known for his multi-platinum selling single with Robin Schulz, ‘Show Me Love‘ which was a no.1 Airplay hit and a smash-hit across Europe.

Renowned for his underground smash hit ‘Awake‘ with German electronic producer DJ via Ultra Records, including a high profile remix from Agoria, the indie-turned- electronic artist was well and truly born.

His collaboration with Tube & Berger ‘Ruckus‘ spent 8 weeks at No. 1 in the Beatport Deephouse Chart and led Magnetic Magazine to describe him as “Dance music’s next star vocalist” and before you knew it his upcoming collaboration with Robin Schulz ‘Show Me Love‘ catapults the “indie-via- electronic underground-voice” on to a much bigger stage. The song went No.1 in the German Airplay charts in the spring of 2016 with Top 10 and chart entries across continental Europe the song became a Multi Platinum Seller, which bodes well for a promising future for the young singer & DJ.