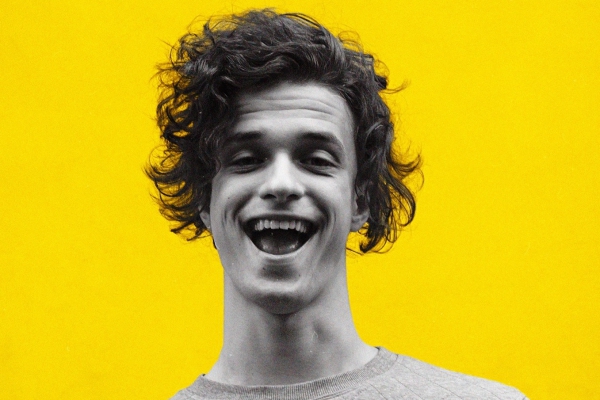 Regions & YKRA – ‘Losing Desire‘ – Having previously impressed with remixes for Laidback Luke and Kiiara, 21yr old Moscow-based producer Regions is here with ‘Losing Desire.’ His first track for Hot Source Records, and his first time working with the vocal talents of YKRA.

One year on from his remix of Flux Pavilion‘s ‘Pull The Trigger‘ featuring Cammie Robinson, which not only earned him a place among the remix competition winners, but furthermore its release through Circus Records amassed over 650,000 streams on Spotify alone. Regions is keen to stamp his own mark on the bass music world.