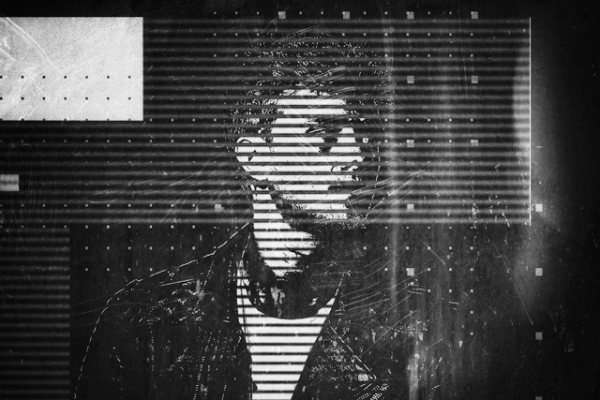 Prismo – ‘Energy‘ – Having been ensconced in the studio working on his debut album due in 2019, emerging Texan electronic producer Prismo (Zach Burgett) is pleased to announce details of a brand new club banger ‘Energy‘ due this September and is a follow up to his summer smash hit ‘Solo,’ forming a series of new songs set for release throughout the remainder of the year.

Zach details the track, “I wrote ‘Energy‘ about my experiences with an incredible person that recharged my spirit and enthusiasm. When I was at a low time in life, I was comforted knowing that I have someone that’ll support and re-energize me. I think it’s really important to recognize that sometimes you need to use your own spirit and passion to revive the people that you care for.”

Prismo has explored vast grounds in the dance music terrain and is one of dance music’s most dynamic talents recognized for his emotional vocal presence, song-writing ability and production prowess. Fueled by his roots in alternative rock, hip-hop and pop music, Burgett has delivered an eclectic catalogue for his fans. His releases have garnered support from tastemakers such as Indie Shuffle, Earmilk, Impose Magazine, ThisSongIsSick and more.

In recent time his eclectic sound and resonating top line vocals have captivated hearts across the globe. Most notably his releases with YouTube juggernaut ‘No Copyright Sounds‘ and his self-released covers of ‘Heathens,’ ‘Too Close‘ and ‘Careless Whisper,’ among the rest of his catalogue have combined for over 100 million streams across all platforms.