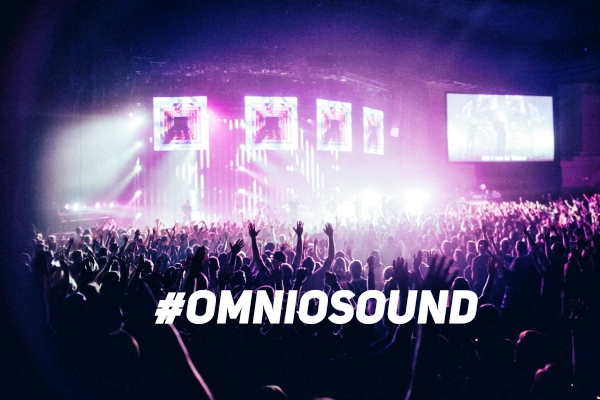 On October 17th-19th from the studio at Derde Helmersstraat 30HS, 1054 BH Amsterdam, this DJ marathon will live stream in 4K UHD integrated with Omnio Sound between 12:00 and 19:00 CET. Omnio Sound will be activated for audiences to experience the immersive audio sensation.

This will be broadcast on the Facebook pages of Pure Ibiza Radio and Clubbing TV, in addition to the Clubbing TV App. A selection of shows will also live stream on the official ADE page. The show will broadcast on television worldwide via Clubbing TV and aired on radio in Spain via Ibiza Pure Radio.

Omnio will receive attendees at the studio to explain how entertainment professionals, venues, hardware players and streaming platforms can engage with this revolutionary technology. Omnio Sound is the audio technology taking a disruptive approach with psychoacoustics to enable audiences to feel spatial presence in music playback, described as immersion and felt as a physical sensation creating a higher level of excitement.