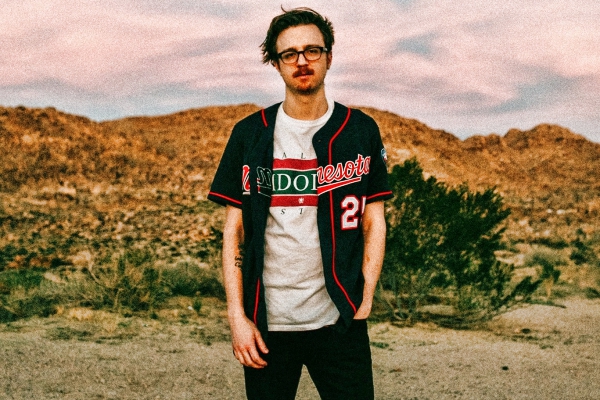 Minnesota & Stylust – ‘Burn‘ – Bass master Minnesota has been unstoppable since breaking on to the scene nearly a decade ago. While his beloved classics include ‘Push It,’ ‘HiLow,’ ‘Thunderdome‘ and more, Minnesota has been on a roll with consistent releases in 2018 including ‘Final Frontier‘ and ‘Snake Charmer‘ and now he’s adding the arsenal with his latest heavy masterpiece.

On his new single ‘Burn,’ Minnesota teams up with Stylust and Gisto to concoct a reggae-infused wonky dubstep work. An ode to smoking marijuana, this song will surely be a festival set staple, and a mighty fine time to light em’ up.

To coincide with the launch of his imprint Outer Realms, Minnesota will be embarking on his biggest tour yet. Dubbed Adventures Through Space And Time, the tour will see Minnesota and his pals Charlesthefirst, Zeke beats, Esseks and Pigeon Hole traverse North America through 35+ dates this fall. Tour information and tickets can be found here.

Be on the lookout for a ton of new music in the coming months from Minnesota and a cast of talented friends to be released via Outer Realms.