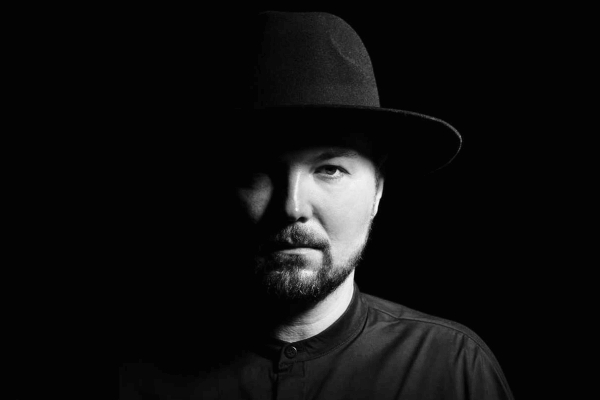 Providing his own vocals on the track, the original of ‘My Love‘ provided the soundtrack to Martin‘s summer season, with the French DJ making various appearances at the likes of Pacha Ibiza‘s Tuesdays on Mars, as well as Creamfields, SW4 and Tomorrowland, where Martin hosted his very own “My House” stage, joined by Michael Calfan, The Magician and Jax Jones.

Remixing Martin Solveig‘s ‘My Love‘ was the ideal opportunity for Kölsch to pay a tribute to the Roulé label. Roulé was the home label of Thomas Bangalter, back in the late 90s and it was dedicated to a new genre of highly-energetic-rough-electronic disco. Kölsch‘s remix definitely has a very modern disco feel, and his bouncy bassline is pure bliss. No doubt it will take you back to the golden French touch era. On top of everything he added wondrous strings and ended his remix with aerial, poetic and soothing rhodes. The remix follows the Danish producer’s recent hit ‘HAL,’ which hit number #1 on the Beatport HYPE Chart.