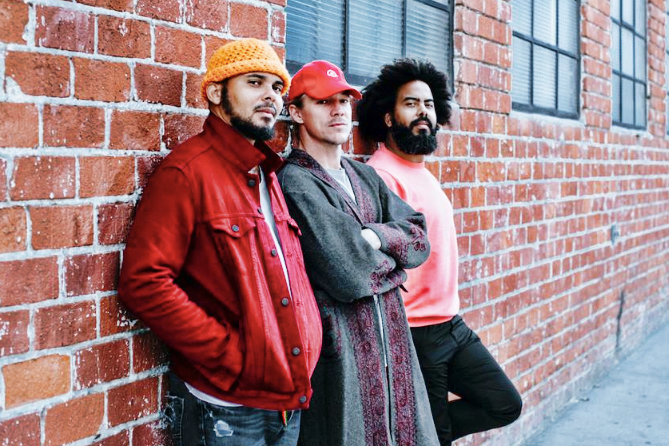 With three albums under their belt—2009’s ‘Guns Don’t Kill People…Lazers Do,’ 2013’s ‘Free The Universe‘ and 2015’s ‘Peace is the Mission,’ the band continues to tour the world over, including a groundbreaking 400,000 person show in Havana, Cuba as chronicled in the 2017 documentary Give Me Future, multiple trips to Pakistan, a just- wrapped tour of Africa and beyond. Major Lazer‘s mission, to make the world smaller by making the party bigger, continues to grow worldwide. A highly anticipated fourth album is on the way, with much more to come from Major Lazer in 2019.