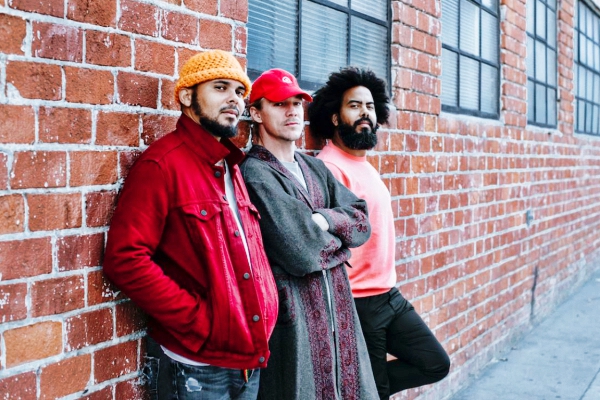 Major Lazer also recently debuted a brand new Afrobeats Mix, which blends music from across the continent and lends their global platform to trendsetting African artists and their longtime inspirations and collaborators, as well as teasing new music!

Furthermore, the band is set to tour Africa in September and October, with dates in South Africa, Malawi, Kenya and Uganda. Starting with World Rhino Day, Major Lazer has teamed up with VETPAW (Veterans Empowered to Protect African Wildlife) to help raise awareness about the poaching crisis. While in Africa, Major Lazer will visit the VETPAW headquarters to participate in anti-poaching missions alongside veterans and learn more about ways to combat poaching in South Africa and beyond.