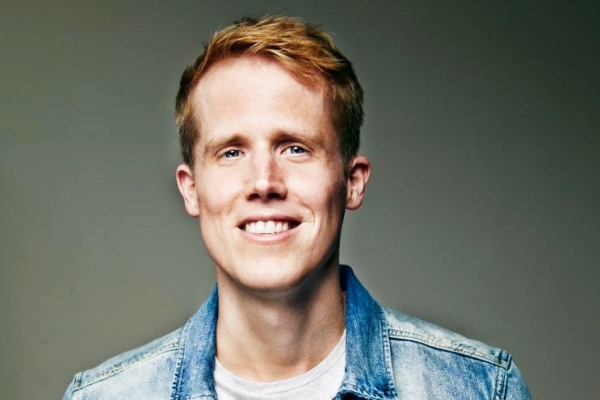 Jay Hardway & Mike Cervello – ‘EDM Bubble‘ – Jay Hardway takes you back to the future with his newest production. With ‘Let Me Tell You Something,’ the Dutch DJ and producer gives his modern and icy twist to 80s house music. A groovy house rhythm, prominent kick drums intertwined with bass-heavy loops and hi-hat sounds.

The 80s infused track is completed with a powerful, infatuated female vocal grooving it with a dark and sturdy male vocal. Jay Hardway totally aced it with his bangin’ ‘Let Me Tell You Something,’ out now on Spinnin’ Records.

80% of the track was made during the first day Jay Hardway and Mike Cervello were in the studio, and they also already had a version they could play during their gigs. The title of the track was first of all based on the fact that the vocal is about bubbles, but mostly its because everybody has been talking about the ‘EDM Bubble‘ for years now. How it would burst and how the market for EDM music would die, and so on. But the two producers definitely don’t agree with this and think EDM is only getting bigger. “The name is a cool little pun and it also sounds really catchy,” Jay Hardway explains.