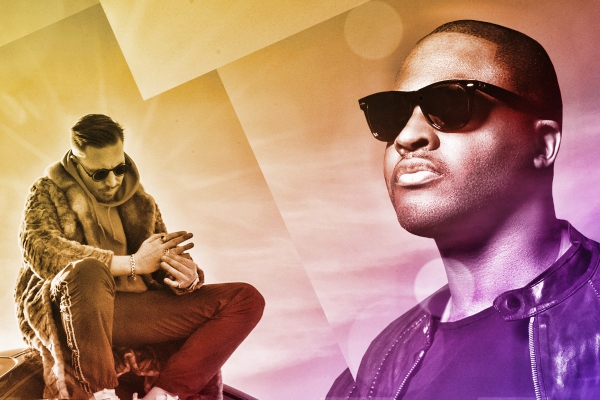 Hugel & Taio Cruz – ‘Signs‘ (Nick Martin Remix) – After dropping remixes for the likes of The Chainsmokers, Robin Shulz and Alesso, mixtapes for one of Britain’s biggest radio stations, KISS FM, and releasing three successful originals this year, Nick Martin returns with yet another remarkable project. The Greek DJ and producer presents an official remix of HUGEL and Taio Cruz‘ ‘Signs.’

Nick‘s pulsing house version amps up the vocals with a euphoric, buoyant beat. Perfectly pairing the original with bouncing synths and a new melodic, energy-infused swing. Oozing with positivity, it’s another legendary edit from the rising talent.

It’s been an incredible year to date for Nick Martin, first with the release of his Cool Love / You Again EP, and then his single ‘I Don’t Mind,’ both well-received by DJs, fans and media alike. He’s now gearing up for his USA run in November, where he will play at Marquee in New York, LIV in Miami and XS in Las Vegas, with more shows to be announced.