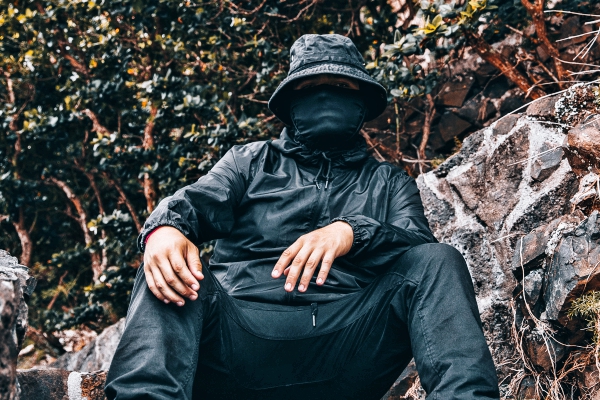 From the first remix by Riot Ten – who is best known from his hit ‘Rail Breaker,’ full of grinding synths and stabbing bass, to Dr Phunk‘s heart-wrenching hardstyle rendition, to Schade‘s driving bass house version, there’s something for everyone among the ‘RAMPAGE‘ remixes.

The original ‘RAMPAGE‘ amassed over 5M streams on Spotify, secured the #8 spot on the platform’s Global Viral 50 and was featured on Spotify Mint playlist. GRAVEDGR then released his hardstyle-influenced second single ‘JESSE JAMES,’ shortly afterward and played his first show at LA’s emblematic El Rey Theatre this summer. Keep an eye out for more new music coming this fall from this masked maestro of doom.