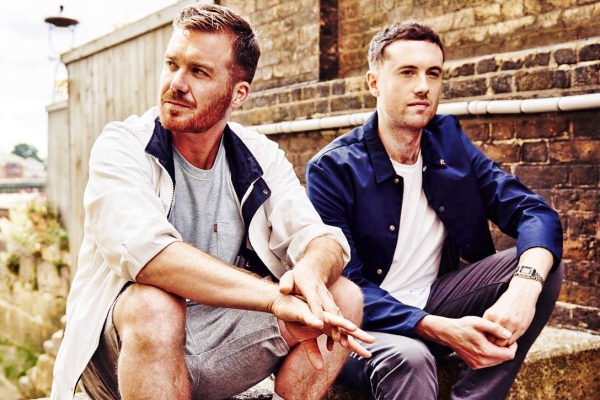 Enjoying his own stellar summer, Sonny Fodera, a true prince of piano house, elevates his own mix to a much more up-tempo tone, fusing ‘Let It Go‘ with deep basslines, and his own groove driven blend of emotive house which now resonates around the world.

The release of the remix package today follows a hectic summer schedule for Gorgon City, who recently announced a wealth of dates across the UK between January and February 2019 as part of their Escape Tour, with Matt and Kye also set to embark on a huge run of US performances, playing to over 40,000 people with scheduled events at the likes of Philadelphia’s iconic Fillmore venue and further performances in Las Vegas, Los Angeles, Brooklyn and many more.

With Gorgon City‘s new Escape album also including huge hits like D Double E collaboration ‘Hear That‘ and ‘One Last Song‘ featuring JP Cooper and Yungen, the latter was the subject of a recent dancefloor-ready remix from fast-rising producer, Hadley. The thumping rework demonstrates the Manchester based DJs powerful production prowess.

Amassing over 675 million combined streams to date, shifting over 70,000 copies on their debut album Sirens, Gorgon City continue their meteoric rise heading into 2019 and beyond, with tickets for the duo’s huge 22-date UK and US tour dates available here.