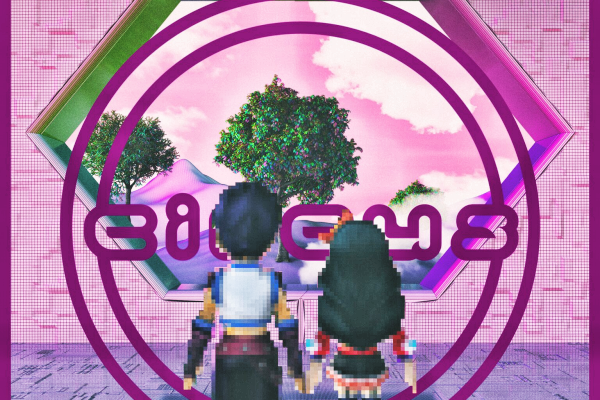 Fransis Derelle & X&G – ‘Slow‘ (Convex) Remix – Breakthrough LA bass music artist Convex amplifies an already stunning 2018 with his debut production for Circus Records, an intricate and hyped up remix of Fransis Derelle and X&G‘s delicate ‘Slow‘ featuring Kevin Flum and Effy. The first in a series of remixes of tracks from the Pixel Paradise EP, these reimaginings will take the multi layered electronic journey of the original tracks to new and dramatic places.

Zack Morgan aka Convex has already seen support for his expertly crafted productions from the likes of Knife Party, Tiësto, Snails, Destructo, Wax Motif and Black Tiger Sex Machine, turning heads across the scene and racking up millions of plays, streams and likes. His critically acclaimed live shows include a debut at EDC Las Vegas and festival sets at events such as Nocturnal Wonderland, Countdown NYE and Escape: Psycho Circus.

Fransis Derelle has become part of the Circus Records family with a series of singles leading up to the Pixel Paradise EP, supported by Dillon Francis, 12th Planet, Mayhem, Pegboard Nerds, Franky Nuts, N Type and many more. Now with multiple festival performances and a Flux Pavilion support tour under his belt, we look to the future for exhilarating worlds yet to be explored.