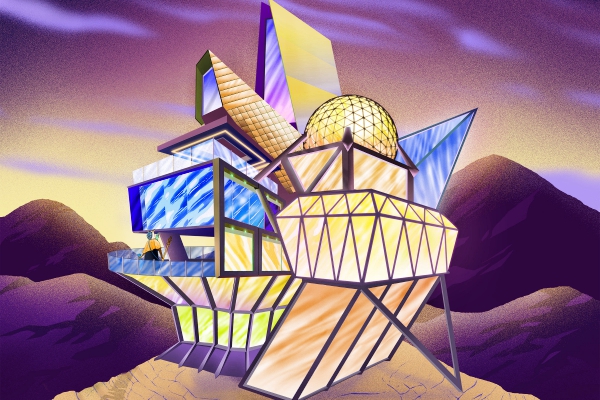 Elephante – ‘The In Between‘ Remixes – With his critically acclaimed single ‘The In Between‘ off his sophomore EP, Glass Mansion still topping the Billboard charts, Elephante has now released the track’s full remix package. Featuring previously released spins from Codeko, as well as Elephante‘s own Zoo Mix the bundle also includes a brand new take from New York native Zaxx.

With the lead single now riding a jaw-dropping nineteenth week on Billboard‘s Dance Airplay Chart, now is the ideal opportunity to unveil the entire remix package for one of Elephante‘s most successful singles to date. In August, Codeko surrendered his emotive take on ‘The In Between‘ as the first official piece of the forthcoming release.

Now, less than a month from his own head-turning dubstep flip of the single, Elephante gifts the final rework from none other than burgeoning talent Zaxx. Reverting back to his trademark progressive house identity from years past, the rising star speeds up the tempo for ‘The In Between‘ to add a transcendent festival rework that the original undeniably beckoned for.