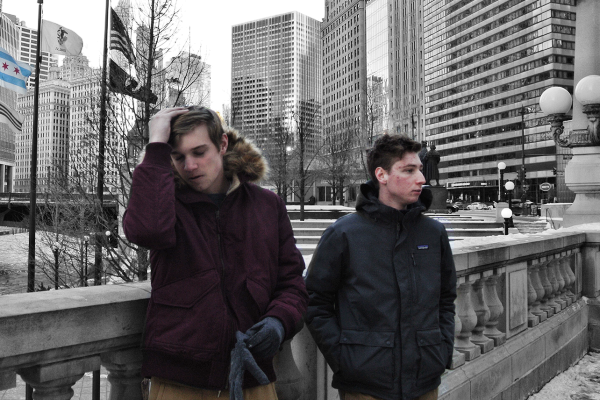 DVBBS & CMC$ – ‘Not Going Home‘ (Pardi Remix) – The 19 year old DJ and producer duo group Pardi continues to conquer the world with late content like their hit single ‘Long Way Down‘ featured on their album and hundred of thousands of streams. To add to the various popular remixes that they have presented so far, they have now released their latest remix for DVBBS and CMC$‘s ‘Not Going Home.’

Growing up on the north side of Chicago, Jacob Silverstein and Patrick Breslin have both been involved in music from a very young age. Their combined talents in classical piano, percussion, guitar, trumpet, songwriting, and music theory helped them form their first band, Fletch 4, when they were 14. As their musical abilities and tastes grew, they came to love Electronic Dance Music and decided to form the DJ and producer duo, Pardi.