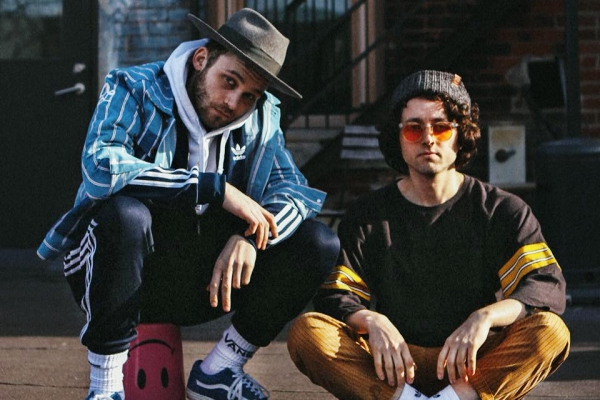 Brasstracks will be celebrating the closing of the For Those Who Know EP chapter, with a homecoming show in New York City on October 18th. The show is happening on the rooftop of Brooklyn-venue Elsewhere, recreating the For Those Who Know EP cover art. Ivan and Conor will be joined by a full live band and several special guests for a very special one-off performance. Both native New Yorkers, Ivan and Conor wanted to put on an intimate performance for their fans that have showed them love since the beginning.