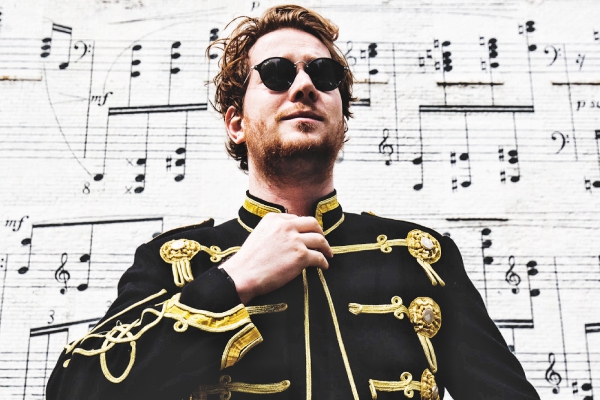 Bakermat – ‘Partystarter‘ – Already known as one of dance music’s most talented and innovative producers, Bakermat has outdone himself with quite possibly his most ambitious track to date, the aptly titled ‘Partystarter.’

Bakermat‘s previous singles ‘Lion‘ and ‘Do Your Thing‘ paid homage to the electronica sounds of classic acts like The Basement Jaxx, The Chemical Brothers and Moby and the Dutch-based producer goes further down the road of vintage electronic music on ‘Partystarter.’ A blend of rock, surf and big beat, Bakermat‘s newest single will remind fans of legendary cuts such as Groove Armada‘s ‘I See You Baby‘ and Fatboy Slim‘s ‘Rockefeller Skank,’ but with a contemporary twist.

‘Partystarter‘ is built around a raging surf guitar, chubby beats, rhythmic hand claps and a clashing of pianos, bongos and cowbells. Throw a sick rap over the top and you’ve got a Bonafide party starter on your hands. Party on with friends, family or by yourself, this music is versatile and kicks it.