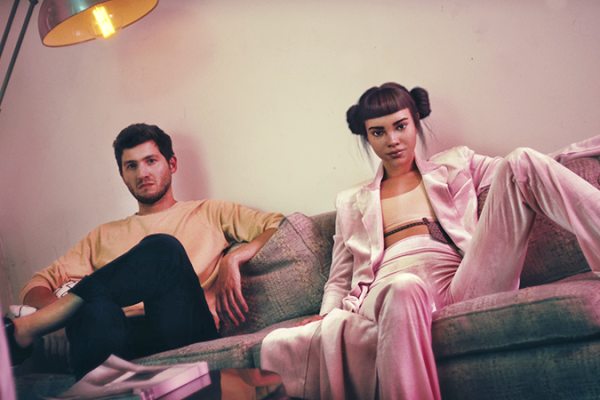 Baauer & Miquela – ‘Hate Me‘ – Baauer and Miquela have shared the video for their collaborative track ‘Hate Me,’ marking Miquela‘s first ever appearance in an official release. The song confronts those who say Miquela doesn’t matter simply because of who and what she is. She gets real about her struggle with fame and the negativity from followers that comes as part of the cruel, high school cafeteria that is the internet.

In the video, Miquela and Baauer crash a dance class in an urban loft, interspersing the dancers’ joyful movement, choreographed by Jae Blaze (Kanye West‘s ‘Fade,’ Rihanna and Kelly Rowland), with moments of observation as Miquela sings about her frustration with the negative sides of her newfound fame.

Since its release last month, ‘Hate Me‘ has racked-up over 2.3+ million streams on Spotify and Miquela herself has amassed over 1.4 million Instagram followers, graced numerous magazine covers including Wonderland, Highsnobiety, King Kong, Wired Italia and more, and appeared in this month’s issue of Vogue. On ‘Hate Me‘ she meets the original child of the internet, Baauer, still one of only two artists to clock over 100 million streams in a week alongside Drake. The new song sees Baauer‘s trademark production reach new levels.