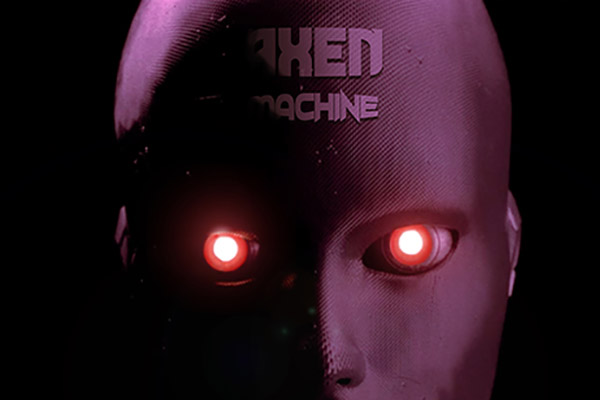 Shouts to Australia’s AXEN this week for providing us with a powerful new addition to bass catalogue. Based out of Perth, AXEN is signed with UK label Circus Records, where he released his debut EP Droid Bass through.

We’re rating his latest single ‘Machine.’ An artist who likes to experiment with futuristic melodies and cutting edge samples, he certainly displays that with this one. Speaking about ‘Machine,’ AXEN says: “In all of my tracks I like to create a theme and story to tie in with my ‘Droid Bass’ signature sound, something that you can almost visualize the entirety of. For this track I wanted to tell a story about a robot coming to life and causing mayhem in a city (in the first drop of the track) and to only then later save the same city from another threat (In the second drop) – which I made evident through the contrast from heavy/dark to melodic/happy.”

You can hit play on ‘Machine’ here.