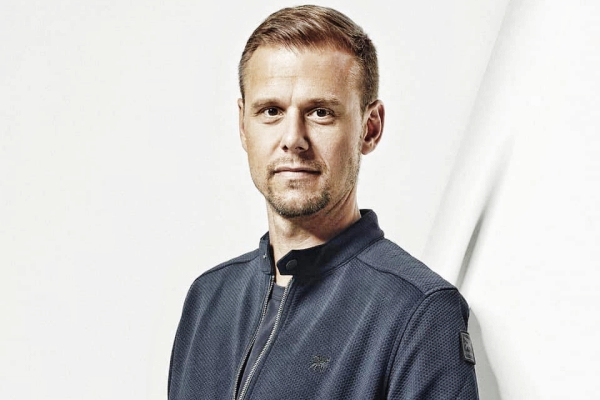 Helmed by sublime piano chords and wonderful, guiding vocals, ‘Wild Wild Son‘ sees Armin van Buuren go down the cross-genre road to come up with an absolute masterpiece. Moving, hopeful and honest, it features the vocals of singer-songwriter Sam Martin, who worked with David Guetta on international hits such as ‘Dangerous‘ and ‘Lovers On The Sun.’

The release of the single, which coincides with the launch of a phenomenal official music video, also bears an empowering message; the song was written by Sam Martin as a message to his unborn son, encouraging him to follow his heart and dreams and run free.