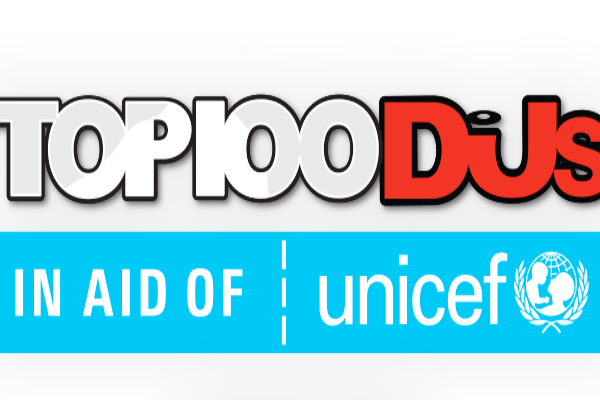 Top 100 DJ Poll 2018 – Voting for the historical poll ends on Wednesday, September 19th at  11:59 BST, so voters have the next 48 hours or so to cast their votes in time to be counted in this year’s highly anticipated results. This year’s poll has been the biggest yet with djmag.com seeing rocketing traffic!! Almost 41 million pages have been viewed on the site since voting began in July.

Vote For Your Top DJ Here

Following the widening of the voting process using a 2FA sms login option for markets without Facebook, there has been a 28% increase in votes from China. While other areas in Asia, including Japan, Vietnam and Thailand have also been seeing similar increases.

This also means there are just weeks left for voters to enter the incredible annual competition in partnership with UNICEF with extra aspects and prizes being added along the way; Full Madness Tomorrow Land Tickets, a host of signed memorabilia from Armin Van Buuren to Oliver Heldens and a meet and greet with Nervo just to whet the tastebuds.

The results will be announced on October 20th during a special awards ceremony at Amsterdam Music Festival in front of 35,000 fans, during the world-renowned Amsterdam Dance Event (ADE). In 2017 4 million people tuned in to watch Martin Garrix be crowned The World’s No.1 DJ for a second time. Full details and line-up reveal for the 2018 ceremony will be announced soon.

On the night, fans will also be able to follow the announcement of the Top 100 DJs Results across DJ Mag‘s digital and social channels, culminating with the unveiling of The World‘s No.1 DJ. The print magazine will then issue the Top 100 DJs edition on 25th October, featuring interviews with all Top 100 DJs entries in the poll.