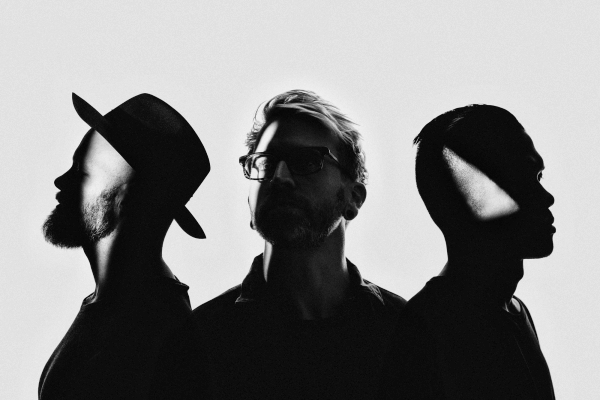 The Glitch Mob – The Blade 2.0 Documentary – As pioneers in the live performance of electronic music, The Glitch Mob‘s Boreta (Justin Boreta), edIT (Edward Ma), and Ooah (Joshua Mayer) are always looking for ways to evolve their engagement with fans and bridge live music with cutting edge technology. To further break down the wall between the performers and the crowd, The Glitch Mob developed The Blade 2.0, a custom solution bringing studio quality sound to the kinetic live show that has become their signature.

With the release of a behind the scenes video, “The Blade 2.0 powered by Dell,” fans are given a backstage look at how The Glitch Mob flips the stage, and how Dell and Alienware technology provides the elite computational power needed to perform their music the way it was intended to be received with the utmost precision and sound quality.

Traditionally, a stage has a conceptual barrier between those who are on it and those in front of it that is referred to as the fourth wall. The Blade 2.0 breaks that imaginary barrier and acts as both a custom-made instrument and a stage, creating a uniquely immersive experience where the crowd can see what the group is playing in real time.

Previously The Glitch Mob used hacked Apple iPads and Mac Pros for The Blade 1.0 and after switching to Dell and Alienware for The Blade 2.0, they saw many significant benefits, such as more processing power and lower computing latency to run their live set, as well as more up to date systems and software for flexibility and customization.

The Glitch Mob utilizes the following Dell and Alienware products for the Blade 2.0: